The board of directors of the Association of the Black Conservatives is called the National Council. Directors sit on the board for a term of two years and can be re-elected. To be eligible to sit on the board, a director needs to be a Black Canadian who meets one or more of the following criteria:

The National Council is currently made up of the following: Dr. Akolisa Ufodike is National Chair of the National Council of the Association of Black Conservatives. He also sits as the Chair of the Communications Committee. He has been involved in political organizing since 2004. Dr. Ufodike was a Candidate in the 2015 legacy United Conservative Party nominations. He has sat on the board of two provincial conservative riding associations and in 2019 successfully ran the campaign for the Hon. Kaycee Madu, the first Nigerian elected to Provincial office in Canada and sole conservative party riding won in Edmonton in the elections. Dr. Ufodike is also an Accounting educator. Prior to becoming an educator, he was CFO of Corridor Communications Inc., one of the largest wireless internet service providers in Canada. He sits on the Provincial Audit Committee for Alberta and has sat on the board of US and Toronto Stock Exchange (TSX) listed companies including, serving as the Chair of the audit Committee of aTSX Company. Dr. Ufodike has volunteered with and served on the board of several charities including the Black Business Professional Association, Peel Literacy Guild and Scouts Canada, where he was treasurer and later Chairman of the Chinook Council. A graduate of Haskayne’s Philosophy of Education (PHD) and Cornell’s Master of Business Administration program. Dr. Ufodike is a Canadian FCPA, a US CPA, a UK FCCA and a Certified Fraud Examiner. He is also a Certified Director ICD.D. In 2014, Dr. Ufodike was awarded a Fellowship of the Chartered Professional Accountants association. Susie Ally is the Board Secretary for the National Council and Chair of the Membership and Outreach Committee. She is the Vice-President Memberships for the UCP Constituency Association in Edmonton-South West. In 2019, she worked as the Deputy Campaign Manager for the Hon. Kaycee Madu campaign during the Alberta Provincial Election, where he was elected as the only conservative seat in Edmonton and the first African born Cabinet Minister. Susie has sat on other boards including, Board of Governors and Senate at the University of Manitoba. She currently sits as Chair for the Engagement and Outreach Committee and as Vice-Chair for the Policy Committee. Previously, she chaired committees including, Environmental Committee, Student Senate Caucus and International Student Caucus. She is currently working as the Ministerial Assistant to the Minister of Seniors and Housing for the Government of Alberta. Prior to this, she has worked as a Policy Analyst and Advocate. Susie earned a Bachelor’s Degree (Honours) in Political Studies and minor in History from the University of Manitoba. She then completed a Master of Art in Global Diplomacy from the School of Oriental and African Students, University of London. Bettina Pierre-Gilles is the Chair of the Audit and Finance Committee. She has sat on various provincial and federal party boards. She was also a nomination candidate for the conservative party in Alberta. She sits on the Board of the Bow Valley College Calgary, Piikani Investment Corporation, a Treaty 7 First Nations company based in Southern Alberta. She was previously a Board member at Partners-in-Health, a Toronto based non-profit for social justice. She is a Senior Finance Executive with over 22 years of experience. She is a Chartered Professional Accountant and has served as CFO for several energy companies. Bettina holds the Certified Professional Accountant designation, an ICD.D designation from the Institute of Corporate Directors of Canada and a Master of Business Administration from Queen’s University. Olatunde Olatona is the Chair of the Governance Committee. He sits on the Constituency Association Board for Airdrie East. He is currently the Managing Partner/Business Consultant of Glass Doctor of Calgary. Previously he has worked as a Business Manager in the oil and gas industry, as Senior Management, Research & Engineering, Manufacturing, and Field Operations with Schlumberger, a reputable Oil and Gas services company. He earned his Bachelor of Engineering in Mechanical Engineering from the University of Ilorin. He earned his Master of Science in Project Management from the University of Wisconsin, Platteville, USA. He also holds a Post-Graduate Diploma in Management for Oil and Gas from Herriot Watt University in the United Kingdom and a Project Management Professional from the Project Management Institute. Uzo Ojimadu worked as Director of Communications for the successful Hon. Demetrios Nicolaides nomination and election campaigns during the Alberta Provincial Election. He has sat on Constituency Association boards in Calgary. He is currently Project Communications Manager on one of Canada’s largest oil and gas construction projects. Prior to working on major sporting and oil and gas projects in the Middle Eastern peninsular country of Qatar, he was the co-founder and CEO of Graphicorp Limited in Nigeria, a brand communications firm that specialized in design and manufacture of bespoke internal and external brand identification elements. He is the past Director of Marketing and Communications of Afrikadeyi Arts and Culture Society and the current PRO of the North America branch of F.G.C Lagos old students’ association. Uzo earned a Bachelor of Science degree from the University Port-Harcourt, Nigeria and a Master of Business Administration from the University of Wales, United Kingdom. 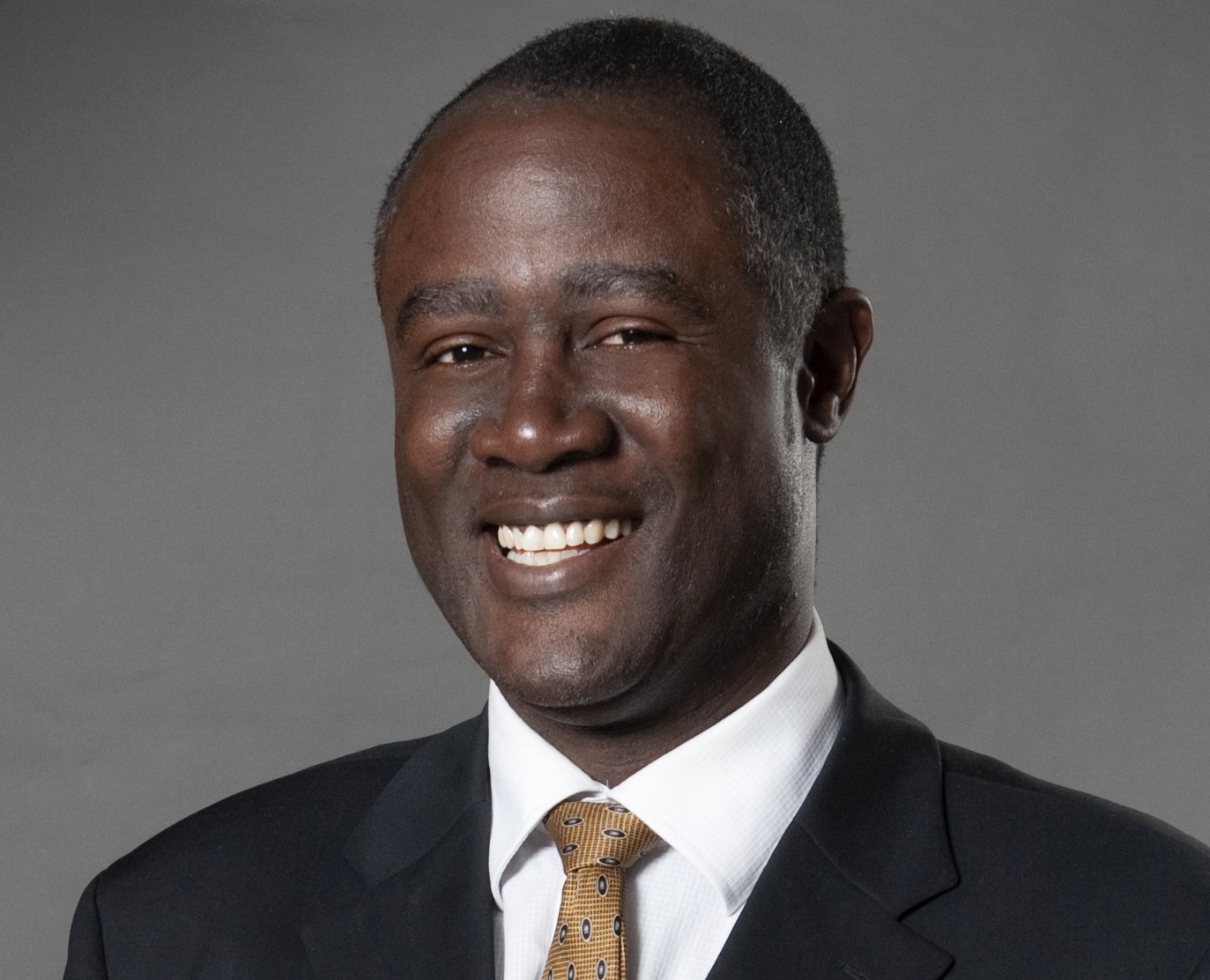 Fred Sherman leads Hill Solutions Public Affairs based in Ottawa, Canada’s capital. His relevant contributions include helping craft both the Black History Month and Lincoln Alexander Day motions; as well as Canada’s National Action Plan against Racism and the nation-wide Mathieu DaCosta Award. he was a Progressive Conservative candidate in the 2011 Ontario Election. He has served on the University of Windsor Board of Governors; the Social Planning Council of Ottawa; a University of Ottawa Law Faculty Endowment Fund; and currently serves on the Province of Ontario’s Ottawa Convention Centre board.  He graduated from the University of Windsor. Nelson Osamudiamen is a practicing lawyer at Ford Nelson Lawyers, focusing primarily on personal injury and real estate law. He has served on the board of various non-profit organizations, including the board of Children’s Legal and Educational Resources Centre. He earned his Juris Doctor at the University of Calgary and obtained his Bachelor of Arts with distinction at Laurentian University in May 2010.