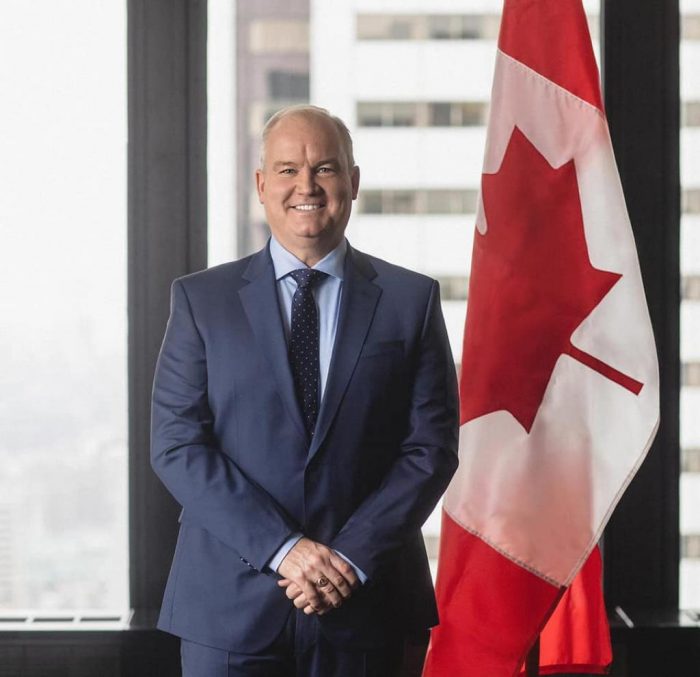 We live in precarious times. Canada is facing an uncertain future with increased unemployment and a growing federal deficit, which could reach $252 billion by the end the year. While economic downturns greatly affect us all as a nation, there is an added impact felt by socially marginalized groups, such as the Black Canadian community. Small business is the backbone of economic activity for the Black community as is the service industry (e.g. personal care and food service), both of which have been severely impacted by the COVID-19 pandemic.

Consequently, the Black community eagerly awaits a new Conservative Party of Canada (“CPC”) leader in the House of Commons to hold the government to account regarding a credible plan for economic recovery. We are also committed to working steadfastly to ensure the leader becomes the next Prime Minister. Erin O’Toole has demonstrated a willingness to address the economic concerns of the Black Canadian community and all Canadians on the first day after he is elected leader of the CPC.

We had the opportunity to acquire a good understanding of Erin and his campaign through outreach initiatives such as: meetings between Erin and members of the boards of the Alberta and Ontario Chapters of Association of Black Conservatives (“ABC”); reviewing answers to our 2020 CPC leadership election questionnaire; and speaking with various members of his team. Accordingly, we have come to appreciate that engagement with ethnic communities is important to the campaign and will continue under Erin’s leadership of the party. With Erin as leader of the CPC, we have a commitment that a caucus member will be designated to lead a cross-cultural engagement strategy with a diverse team on the ground in the most diverse parts of Canada, for example, the Greater Toronto Area (the “GTA”).

As the MP for Durham, a GTA riding that he has won three times, we are encouraged by the fact that Erin knows how to win and hold such seats. Erin also recognizes the importance of areas with diverse populations such as the GTA for a CPC electoral victory. The most recent Canadian census of the GTA has 48.76% of people identifying as a visible minority. Many people from diverse backgrounds are inherently aligned with the values of our party and we need a leader who understands these communities and has a well-thought out strategy in place to engage with, listen to and work alongside them so that all Canadians can be better represented in the CPC.

We are most confident that Erin is that leader and consequently the National Council of the ABC is pleased to announce the endorsement of Erin O’Toole for the 2020 CPC leadership election.